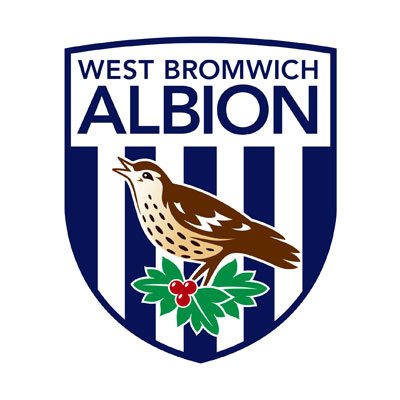 We joined forces with one of the most prestigious football clubs in the country for a spot of online video marketing regarding the launch of its new kit!

A founding member of the Football League back in 1888, West Bromwich Albion FC is today one of the most famous clubs in English football - with the club boasting a trophy collection which includes 1 top-flight league title and 5 FA Cups amongst others.

Everyone associated with the club is proud of its heritage, which is why when it came to promoting the side’s new home shirt for the 2018/19 football season, the team behind the launch came up with this fantastic tagline – “Cherish history. Embrace future.”

We were approached by the team at West Brom to see if we could create a video for them reflecting this theme whilst marketing its new kit!

To tackle this brief, we created a short video - which you can watch above - which pays respect to the club’s past but concludes with the new strip and a look to the future.

We used old footage, photographs, and commentary to highlight some of the famous West Brom kits and moments from yesteryear, before showcasing the club’s new kit - worn by players and fans alike - under the hashtag #AlbionFamily.

For this project we created two videos for the club – one for pre-sales and one for when the shirt was on-sale in store and online – with the pre-sale version being the video used by the club for the kit’s official unveiling online!

Our video was greeted with a positive reception from our client, with Megan McBurnie, Marketing Manager at West Brom, stating that the video “has been incredibly valuable” in helping to market the shirt to the club’s fans on its social media channels.

Do you have a product or service which you think can do with a spot of online video marketing?

If so, we know that we can help!