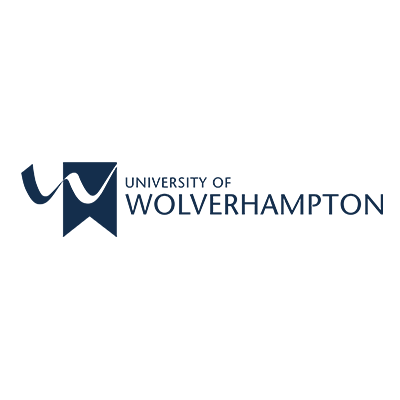 To host a livestream for the launch of Marches Centre of Excellence based in Telford. It is a £5m project with £3.5m of which coming from Local Growth Funds. The aims of the project are to attract 1,313 new learners and recruit 174 new apprentices into the field of health and social care and allied health by 2025. The building now has labs, which the university would like to showcase using a mix of university staff and students.

The live stream took place in a conference room at the Marches Centre, in which there was a host and a rotation of speakers and interviewees, including the Vice Chancellor of the University and Anthony Marsh, the chief executive of West Midlands Ambulance Service.

In order to cover the event from a variety of angles, we used our vision mixer to be able to move seamlessly between our different cameras and switch to pre recorded videos.

The day before the live stream, we recorded videos of University students using the new labs, in a learning experience. This demonstrated the new facilities in action and what will be made possible to enhance the educational journey of students. We then edited these videos on site while setting up for the live event. We overlaid graphics to explain the benefits of each feature of the new Marches Centre.

These videos, among others that had also previously been made for the University, were shown during the live stream. The areas covered in the other pre-recorded videos included nursing, social care, allied health and alumni case studies.

A small audience was present at the event, which created an authentic atmosphere similar to that of a live, in-person event.

Tom, in charge of the live stream, said

“We had the opportunity to work with the events team at the University of Wolverhampton to help with the launch of a new building, it was great to use our knowledge and expertise to help them launch the new building in a virtual way. With the restrictions in place, having the ability to live stream the event allowed a far wider audience to take part and join the celebration. We were also able to cut live to the front of the building to capture the ribbon cutting taking place, which was shown to the small audience inside the building”

Are you looking to live stream an event for your organisation? Maybe you're interested in hybrid events as restrictions are lifted. Whatever your needs are, we will be happy to help you. Why not get in touch today through our contact page?